Friday, 10th August, 1:10pm. The Luxus team eventually all manage to find each after deciding to meet at one of the biggest and most confusing train stations to choose for a pick-up point.

Despite the delay, and the rain (we were planning on getting wet anyway), we arrived at the Lee Valley White Water Centre pretty excited. This centre, just outside Greater London, was built specifically to host the canoe slalom competition in the London 2012 Olympic Games. We were ready.

Side-note: We were not ready.

After some wetsuit-wearing and waiver-writing, we were split into two groups of eight and got down to the safety instructions. First, we must prove ourselves in the water by swimming and floating, to let our instructor know that we probably won't end up dying from the experience. At Luxus Worldwide, we are all about defying death. And digital marketing. But mainly defying death. 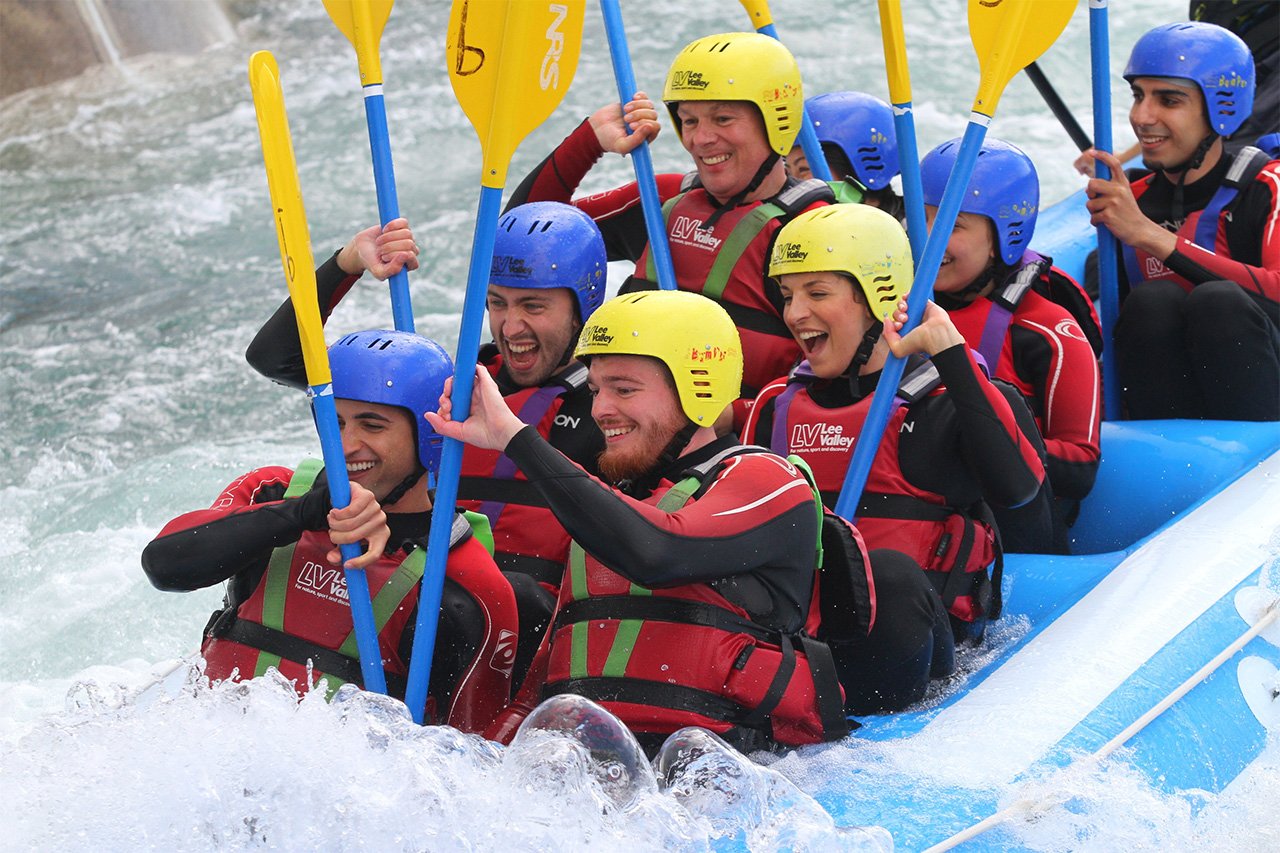 We also smile politely in the face of death while defying it.

We all successfully survived, so next-up was learning the drills on the raft. Our instructor was like an drill sergeant, although the inability from a couple of our group in telling left from right meant it was a little understandable. But Luxus values teamwork, and we will always either succeed as a team or fail as a team, rather than point fingers at individuals for making small mistakes. 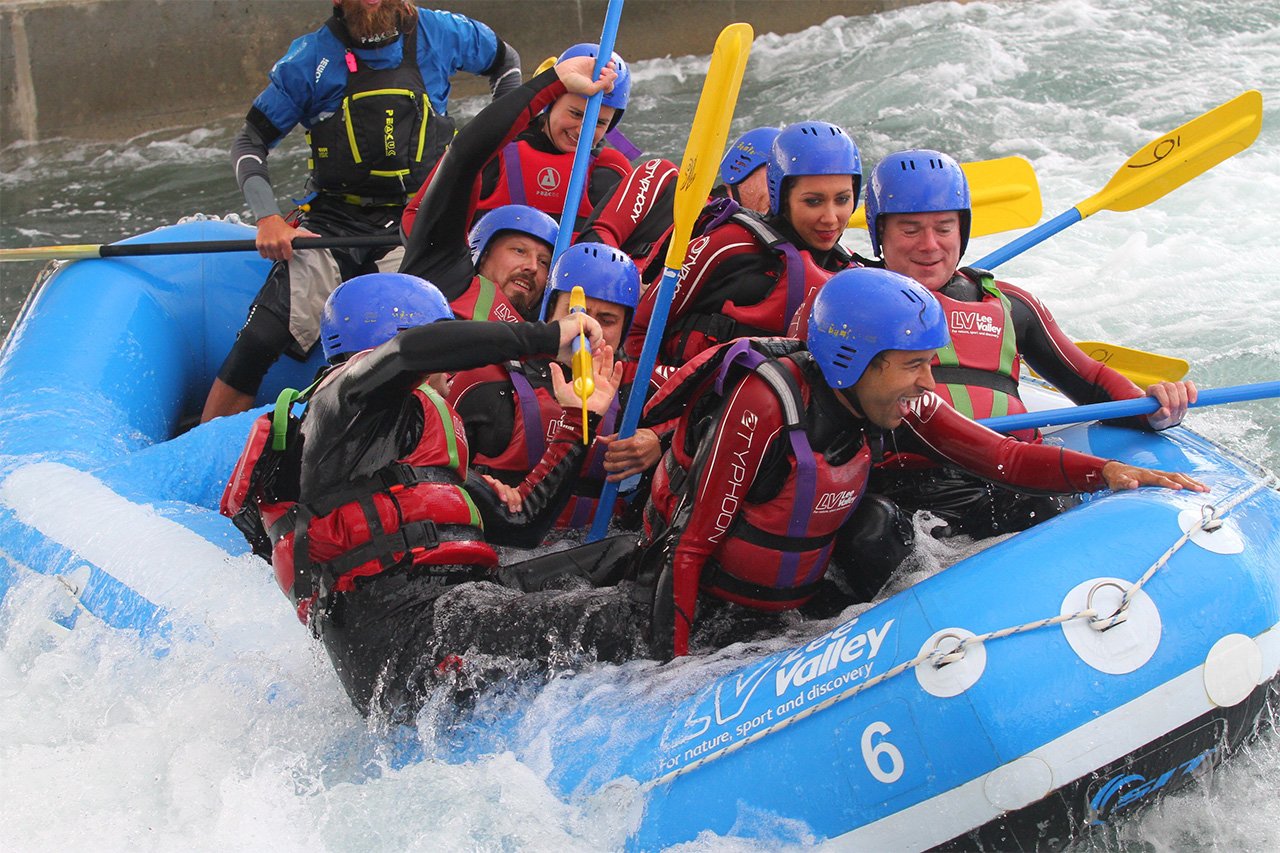 After this, we were ready for the rapids (for clarification, please read the side-note from earlier). You can do this day out from the age of fourteen upwards. We are all full grown people. Most of us knew our left from right. How intense could it be?

Pretty intense, actually. A lot of fun as well. The rapids can be real fast if you surf them right. And when we managed to actually surf them right, we hit some real speed. 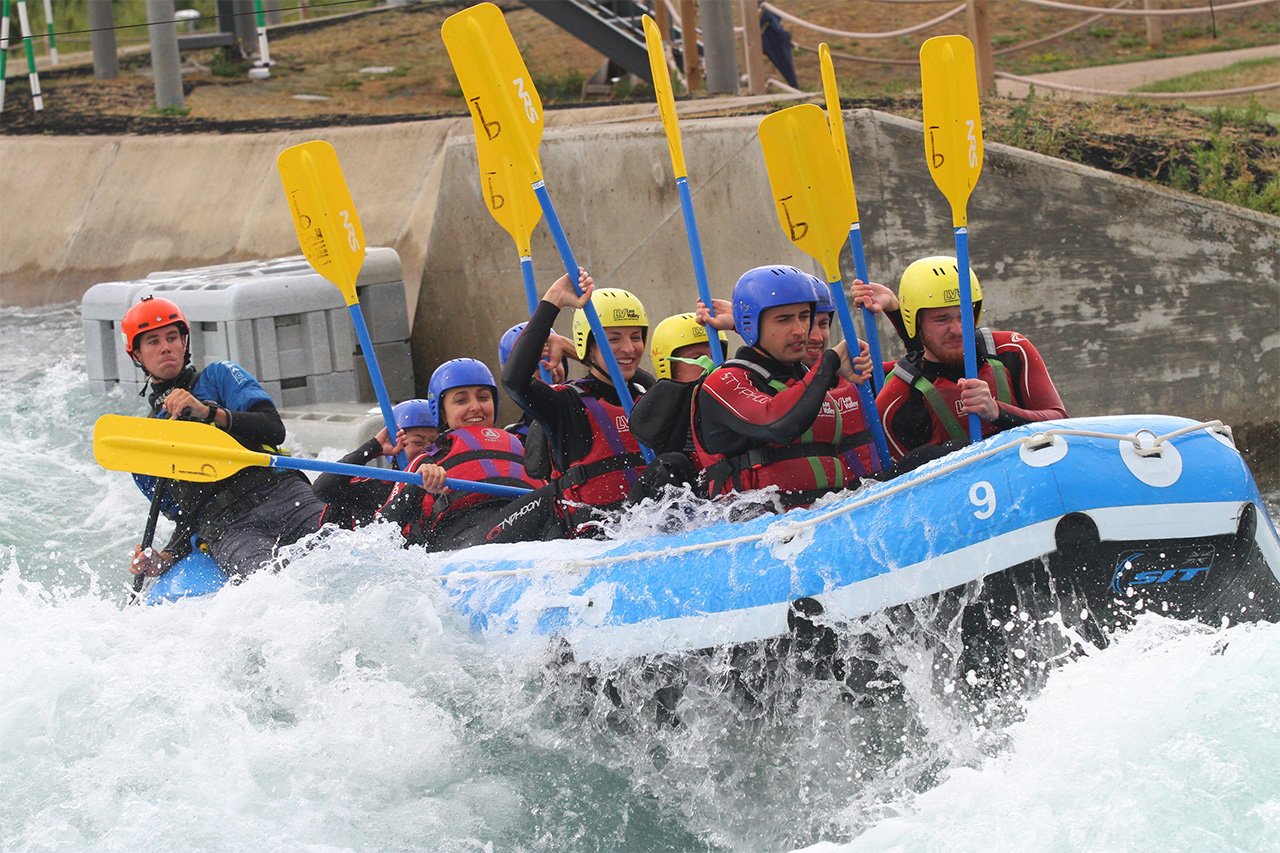 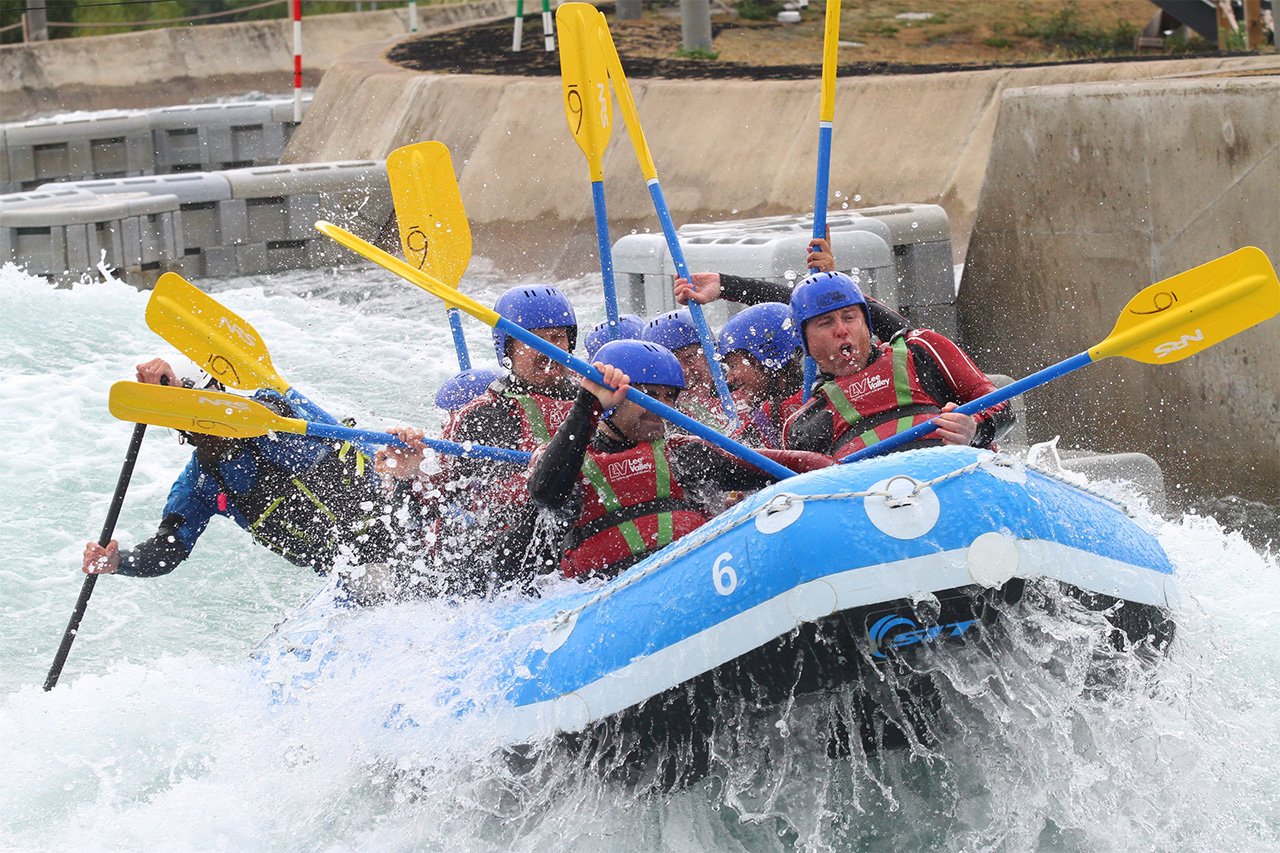 Other times however, were not so skilful. Like when the other group's raft got stuck on the side barriers, meaning the team had to evacuate before getting back in. Not to be outdone, we managed to lose one of our crew to the perilous waters in the rapids. Thankfully, they escaped with their lives and were able to return to the raft, unharmed. No team member left behind, to bob along downstream in shame. At Luxus, there is no scrutiny amongst colleagues.

It was Juliana that fell out by the way. Absolutely stacked it.

When we made it back to dry land there was only one logical thing to do - head straight to the bar.

If you're interested in working for Luxus, why not take a look at our Careers page?