Today Adobe announced the release of their Adobe Experience Manager being available as a SaaS, this is big news and a huge shift for AEM. AEM as a cloud service will mean seamless core updates and automatic scaling of the hardware. 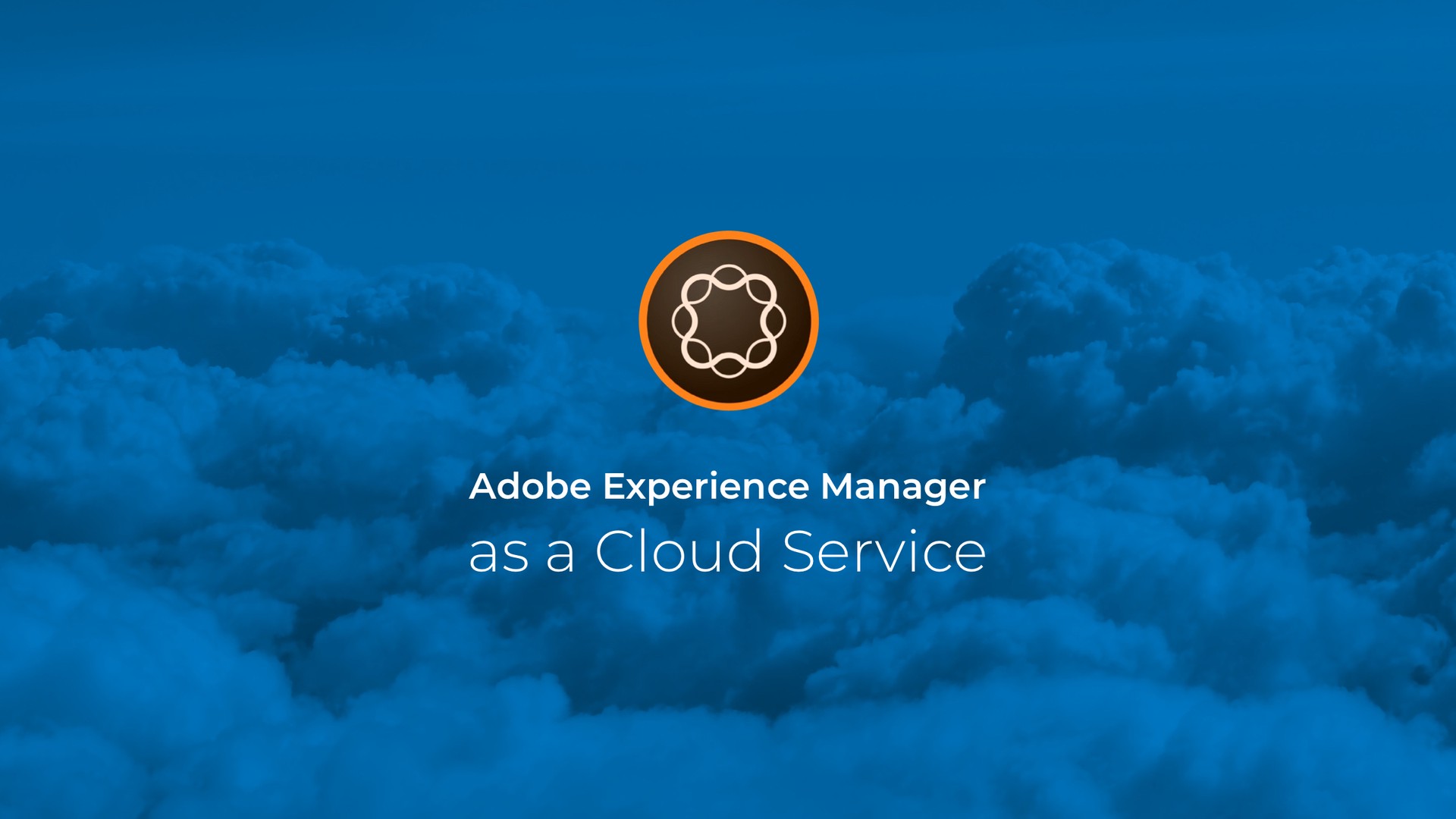 Currently the options to run AEM are either on premise (so build on a local datacenter or the likes) , via Adobe Managed Services, which is already via the cloud but managed via Adobe, which gave options for autoscaling. The third was on your own cloud and directly manage it.

These options had some challenges coming along with it:

Adobe as a cloud service

As said, AEM is now available as a SaaS which immediately addresses some of the challenges mentioned before.

“Adobe Experience Manager as a Cloud Service supercharges organizations’ abilities to create, manage and deliver more campaigns, digital assets and experiences faster than ever before, it creates a compelling offer for mid-size companies and enterprises that are increasingly transforming to adopt advanced digital tools but need more simplicity and flexibility to support their changing business models.”

Though this quote is very generic, it does tell where Adobe’s focus of going to a SaaS like solution is coming from, which is a common theme around AEM: Content velocity. Though all indirectly, it’s not like marketeers get new toolsets to get their velocity up, it’s more the impediments surrounding velocity have been addressed. Let’s explore the advantages of Adobe as a cloud service.

Adobe as a cloud service advantages

This basically means no more worrying about upgrading projects and possible downtimes related to it. AEM in that sense will go version less and your instance will always be up to date as upgrades happen in the background and should be seamless.

AEM can be cumbersome to set up but with this cloud version, it should be able to get it up and running in a matter of minutes. Not to confuse this with actually launching a site but indeed the complexity of setting up an AEM site is made a lot easier with less effort.

Separate code and content and assets, which allows for scalability improvements. This is actually a huge change and was required for the SaaS option to actually work. By splitting the code from the content and assets on a repository level, one can start scaling both horizontally and vertically.

Security is taken inhouse by Adobe, meaning it longer is something you as a client have to worry about anymore. The site and data are protected with best industry standards.

The typical SaaS advantage also applies to Adobe as a cloud service. Due to it autoscaling, any peaks in traffic will be taken care of without the risk of the site not being able to handle it. On top a resilience level is guaranteed meaning your site will be up and running with a very high percentage level. Both made possible by Adobe taking care of the hardware setup and code stability (to some extent).

Is it all for the better then?

Well that remains to be seen, though initial trials seem to have produced very content clients, not all SaaS launches are that successful, as we have seen with Magento Commerce, though we expect AEM as a cloud service not to run into that much troubles.

Some known things that are limited is for example the APM tooling, which is vital for advanced setups and review performance problems. Screens and forms are currently not supported by AEM as a cloud service. Though it is expected that both things will come in the future.

Overall this step of Adobe going for a SaaS like solution seems to be the correct one, SaaS solutions are grabbing larger parts of the market share every year. The essence of it being, spend your money on what you are good at, we’ll take care of the infrastructure which in a lot of cases makes sense. Yet for the forthcoming future on premise and Adobe managed services will remain to exist and not disappear overnight, though there is nothing known yet on AEM 6.6 which indicates towards AEM as a cloud service should maybe considered as the next version after AEM 6.5. It’s exciting times in the world of digital that’s for sure!

Are you interested in AEM or have any questions around Adobe products, contact us. Our consultants are available and happy to help.