It wasn't too long ago that discussing how to tackle a problem, no matter how mundane, ran the risk of exposing yourself to adage “there's an app for that”. Today, that joke seems outweighed by its own truth - yes, actually, now there probably is an app for that.

It wasn't too long ago that discussing how to tackle a problem, no matter how mundane, ran the risk of exposing yourself to the adage “there's an app for that”. Today, that joke seems outweighed by its own truth - yes, actually, now there probably is an app for that. 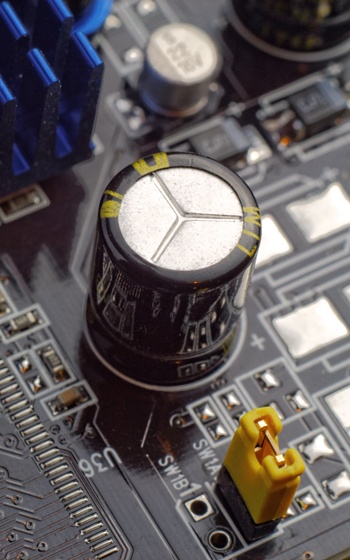 I want to keep my cat amused; I want to find a parking spot; I want to get my kids to the table for dinner. With mobile technology such a prominent part of our everyday lives, and the capabilities of those devices constantly improving, developers have risen to the challenge of finding any new ways to make them useful tools, and as such, mobile apps have been one of the fastest growing software markets in history. While this has given mobile users incredible freedom of choice from millions of apps, the reality for independent developers is that attaining commercial success is a dream far more distant than it was in a younger market that was yet to flourish. In fact, almost 50% of revenue generated by Apple's App Store today goes to the top twenty developers. Luckily, there is a new software market ready and waiting to excel.

Bots, in some ways, are the next logical progression in the mobile software market; much like their visually-oriented predecessors, bots open up new possibilities for simplifying the tasks of everyday life. Bots can utilize voice recognition and artificial intelligence to perform seamless tasks and searches tailored for the user; and while no-one doubts that bots will explode in popularity, the debate is whether or not apps will become antiquated.

Bots can do more

Some bots are capable of a number of different tasks for which you would otherwise need a handful of apps. You might use an app to book a table at a restaurant, another to reserve cinema tickets, and yet another to order a cab home. Meanwhile, a conversation with Siri could achieve all of this, without the need to toggle between multiple applications.

That said, it is early days for bots, and voice commands are a feature of the few, more advanced specimens; for the rest, text-based commands are the main input method. As tech blogger Dan Grover points out in this post, using text commands for ordering a pizza can potentially take more button presses than ordering through an app. Check out the Kotipizza app for Android, made here at Luxus, to see how dedicated apps can minimize the effort it takes to get your order delivered to your door.

Apps will still have a market

For the purposes that some apps are created, a specialised graphic UI is preferable. While mobile games are an obvious example, others include guitar tuners, where a pin and gauge enable the musician to adjust to the desired tuning, and finance apps that use graphs to help visualize expenditure.

However, instant messaging has evolved from a means of communication into its own platform; on their mobile devices, teens spend more time using messaging apps than social media sites, which suggests that the chatbots designed to integrate with those apps will have no problems catching on. The App Store's Lifeline has even revived interest in text-based games in a very bot-like fashion.

With Facebook having released their AI platform for developers, and Microsoft having also released their Bot Framework, the stage is set for the bot market to grow as drastically as the app market did before. That said, we don't think bots will replace apps any more than the car have replaced the bicycle.

Wondering what bots will mean for marketing?