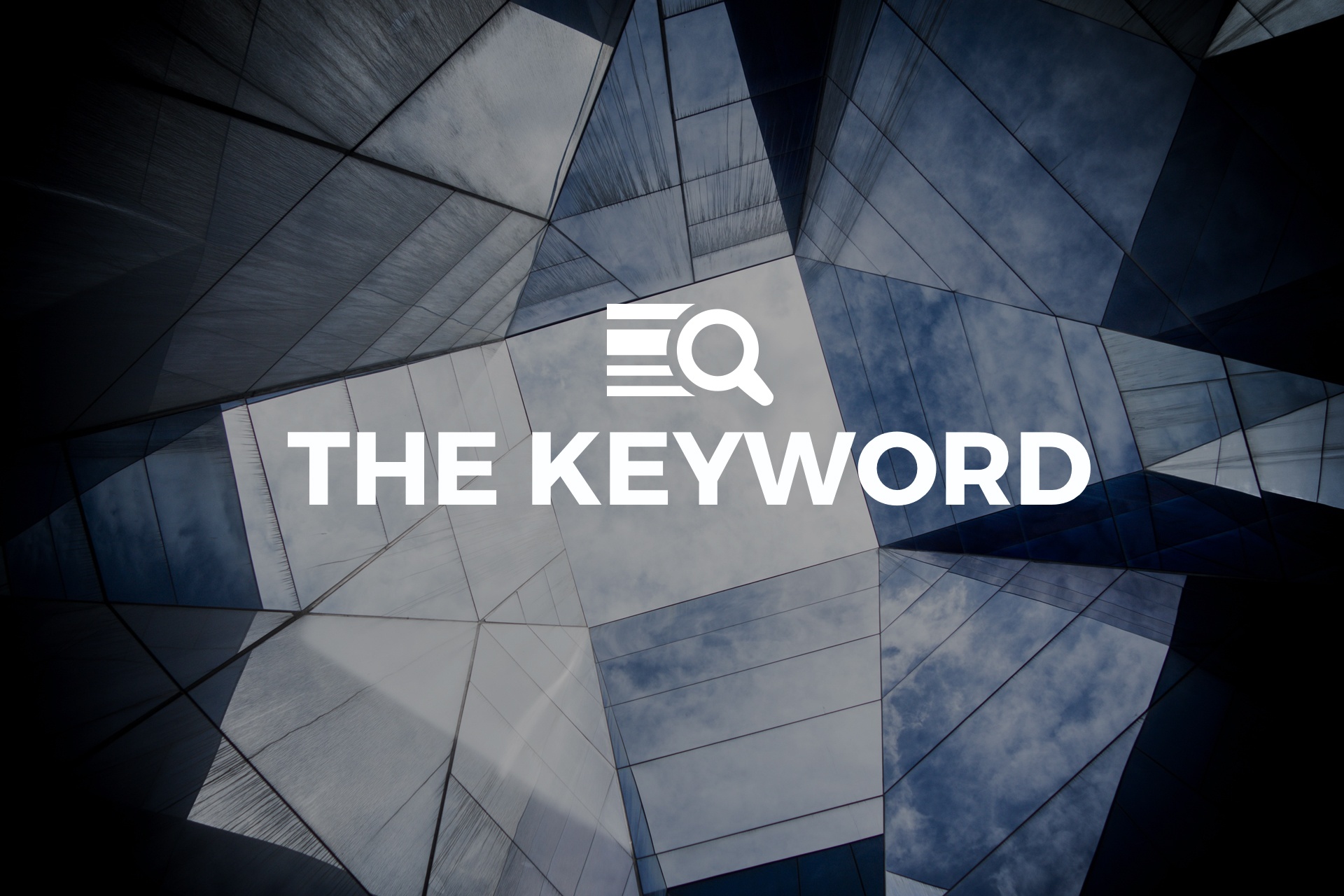 Does the SEO landscape look different for 2017? Perhaps - but it looks good from where we're sitting.

Hubspot recently published "18 SEO Myths to Leave Behind in 2017". While much of it won't come as news to the MarTech savvy among us, there were a few points that caught our attention. Why? Because the underlying message was all about improving the user experience. For example: Google has evolved greatly over the years, one of the biggest and latest developments being the Penguin update in September which allows it to run in real-time along with the core search algorithm. This is one of a number of developments Google has undergone to reward quality websites, and attempt to snub out black-hat practices for achieving higher rankings.

While the fundamentals of SEO are still important, we explored some of the things that might have changed for the better, things that make the game fairer for content creators, and more fruitful for users.

Meta descriptions do not have a direct effect on search rankings. This was officially announced by Google back in 2009, and there is nothing to suggest this has changed - but while the meta description might not have an impact in this regard, it is practically vital in another way. Higher rankings, of course, mean greater visibility, but this does not automatically equate to click-throughs. Your meta description is a perfect chance to stand out from other results on the SERPs, so it's a key tool for attracting clicks. Never underestimate the power of an imaginative chunk of copy.

Google’s RankBrain algorithm correlates the topics that keywords are refering to, meaning that Google isn’t trying to make word-for-word matches anymore. Instead, it’s trying to find the intention of your content. This is great news for content creators and consumers alike, because content can, and should, be crafted with the user in mind. Quality and clarity of content are more important than stuffing your copy with keywords - literally referred to as “keyword stuffing”. This gray practice is not only going to reduce the quality of your content, but actually result in worse rankings, since Google’s algorithm is constantly advancing in ways that will penalize spamming.

"If I had to identify an underestimated technique today, it would probably be around brand building..."

Forbes relays a query posted on Quora which asks about underestimated SEO techniques. The answer echoes the points of HubSpot's publication, that spamming and black-hat link networks aren't worth the trouble. Rand Fishkin, founder of SEO consulting company Moz, sheds light on the role brand building plays in SEO. "If I had to identify an underestimated technique today, it would probably be brand building." He goes on to explain that while Zappos, for example, might not be getting the lion's share of search result traffic for "shoes", there are ample searches instead for "Zappos" itself.

While brand building is undeniably crucial, it's interesting to consider it as an actual part of SEO strategy. This is backed up by a study outlined on Moz's blog, which shows that when a branded search is conducted, in almost every case, the highest ranking result is associated with that brand. Furthermore, the first result also enjoys a much higher CTR than the first result of unbranded searches.

In essence, Google is working towards an online world where quality is rewarded. This is fantastic news for companies and content creators, because high-standard web pages and SEO strategies are becoming less like two separate entities, and more like overlapping elements of successful web operations.

Looking to build your brand or score big with SEO?

If you’re interested in working with us, please visit our Contact page. If you’d like to join the team, please take a look at our Careers page.