Nikos is Group Account Director at Luxus Worldwide in London, who, on rare occasions when he’s not in a meeting or on an important call with a client, might imagine he is a football coach picking the starting line-up for Southampton’s next game. Usually the first one in the door before 9am and the last one to leave; he’s allowed the odd flight of fancy during an otherwise hectic business schedule, don’t you think? 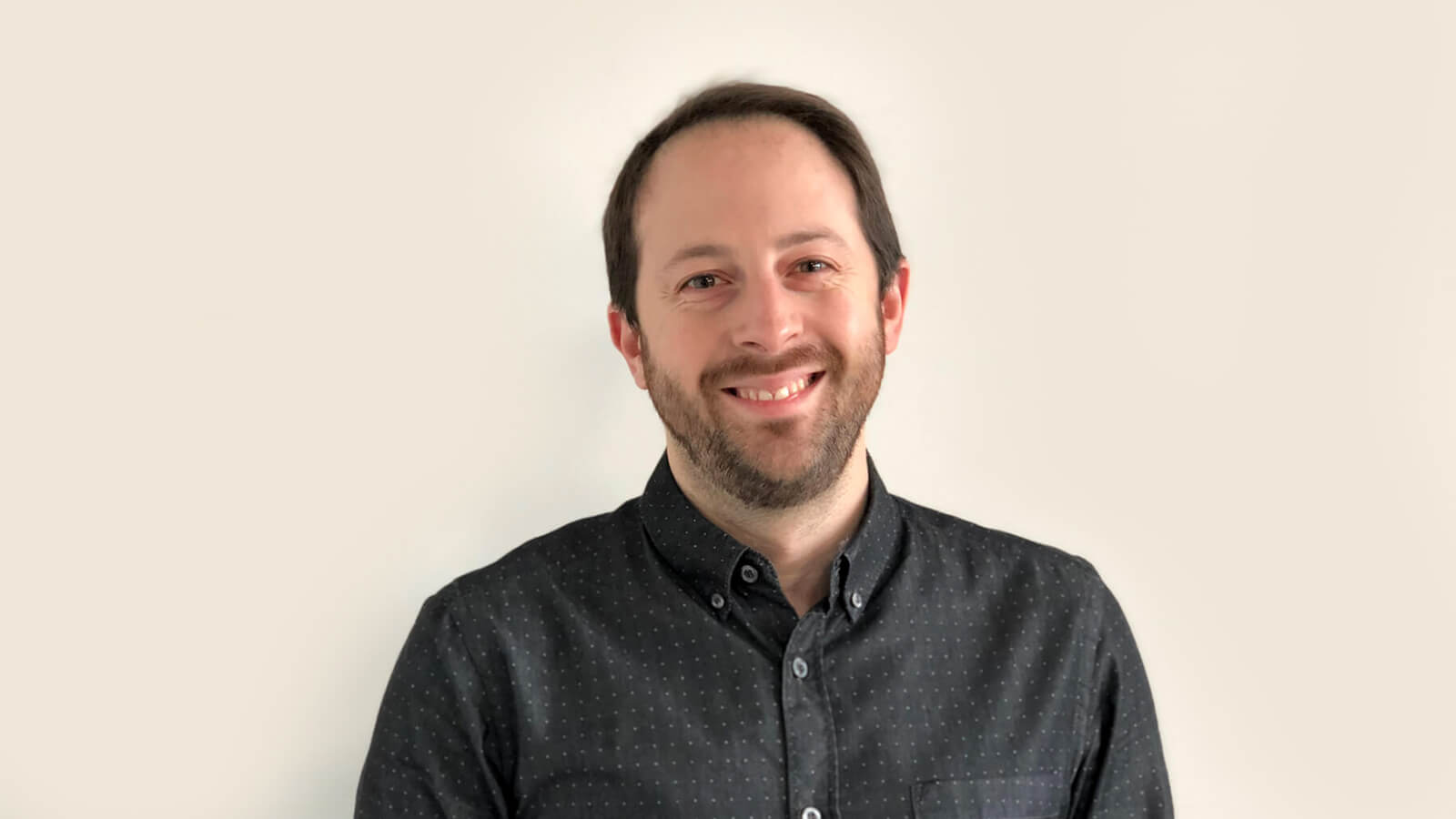 Rumour has it you used to sing and play guitar in a band… Firstly, what was that like? Secondly, if you were to write a song about your day-to-day life at Luxus, what would it be called?

Nikos: Playing live music is the best feeling in the world! It’s a bit like giving a big presentation. In fact, some of my presentations have been better attended than some of my gigs.

Rather than write a song about my day-to-day life, I’d do a cover of a Dawes song called A Little Bit of Everything. Not only is it one of my favourites of theirs, the title describes my role very accurately.

Describe your role as an Account Director… in the form of a Haiku.

Clients, my captains.
To support. To teach. To grow.
My team, my army.

Bad news - you’re taken prisoner by an escaped project manager from a rival agency with an incredibly short attention span. They demand you tell them one thing, and one thing only, that can help them improve their communication skills. What do you say?

Nikos: You can lead a conversation without saying much. Listen more, then speak from a position of knowledge.

Having been set free by your captor, you find yourself at the water cooler and a notice a new design intern hovering nervously behind you. They pluck up the courage to ask you a question. ‘So… what did you do before coming here?’ Well, Nikos? Pray tell…

Nikos: Well, I have worked for agencies of one type or another for over 12 years, doing a variety of jobs. I’ve been a UX consultant, a digital marketer, a web designer, a project manager, a product owner, an account manager and an account director. I’ve run my own agency, grown digital teams from scratch, and worked with everything from start-ups to Fortune 500 companies.

I have also had the good fortune to learn from some extremely creative, inspirational and experienced industry leaders over the years. It’s been a fun ride so far, and I’m thankful to have the opportunity to keep improving and growing here at Luxus.

The intern stands wide-eyed, enraptured by the Homeric tale you’ve just shared. Indulging this little trip down memory lane a moment longer, you think how far you’ve come. Tell us about life before Luxus and how things have changed since you joined?

Nikos: Before I joined Luxus just under 18 months ago, I had spent the last couple of years as the digital lead at a marketing and PR agency. Rather than a single big client, I was responsible for quite a few accounts, and for taking an e-learning product from concept to market. So, moving to this role at Luxus was quite a change for me.

Luckily Luxus is a great place to work and the Dell Technologies account is complex, with our work on it varied and multi-streamed. Deeply understanding the world of enterprise solutions, workforce transformation, and the future of technology has been a great challenge.

Even while running multiple accounts and managing a growing team, my work life balance at Luxus is much healthier than in the past. I’ve even started picking up my guitar again now and then…

Returning to your seat, you open your desk drawer in search of your favourite coffee cup. To your amazement, you discover a crystal ball. As you place it on your desk the mysterious orb begins to glow and suddenly your future at Luxus flashes before your eyes. What do you see?

Nikos: Contentious point, as my coffee cup has recently gone missing! I see a bright future where I’m working on some exciting and strategic projects, surrounded by the same group of talented and lovely people as I am right now. The team has grown though, the atmosphere is electric, and the agency now fills the whole building.

You’re in luck. Having had a meeting with a particularly excited design intern, Spielberg decides to make a film about Luxus. Who would play you? What genre would the film be? Could you give us an idea of the general plot?

Nikos: The actor would be Joaquin Phoenix, because he’s got a strong history of method acting and I want someone who is really going to ‘live the role’! He also played Johnny Cash in Walk the Line, one of my favourite movies.

The Luxus film is a sci-fi thriller. The whole team has been transported far into the future and commissioned to design the digital infrastructure for the Peoples Republic of Earth. Little do they know that millennia of peaceful and prosperous times are about to draw to a devastating close.

I won’t give the whole story away, but in the end the creative and resourceful Luxus team pulls together to save the world. It’s basically just another day at the office.

Finally, and this is important, who is your bet to win the Premier League this year?

Nikos: As much as it pains me to say it (as they have a history of unsettling then poaching our players), I think it could finally be Liverpool’s year this year!