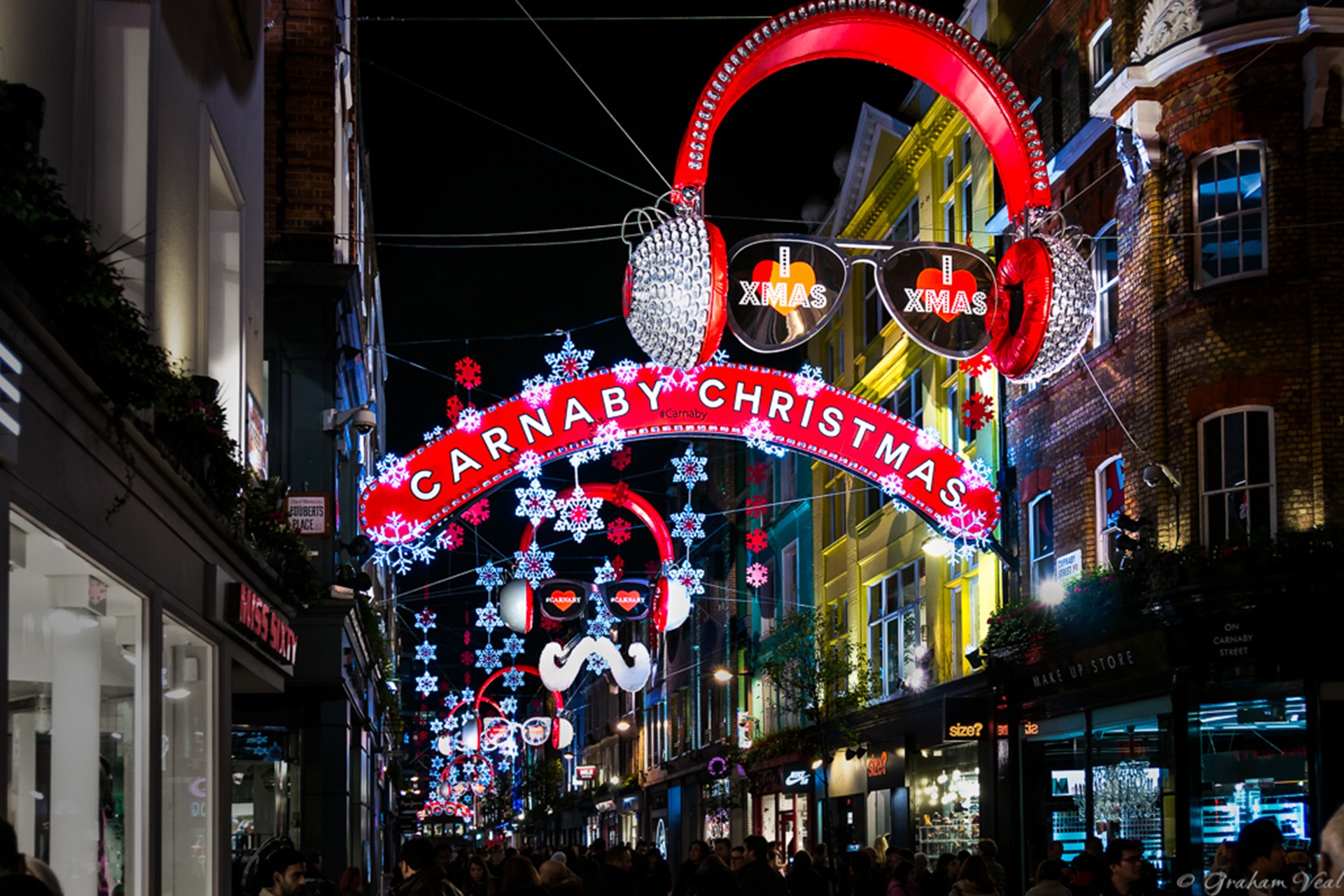 Kourosh Akhavan is a busy man. Still, we found some time with Luxus London's Account Manager for an update on their projects and plans for Christmas.

Hey Kourosh! How has it been in London lately?

Great, thanks! It remains the cosmopolitan capital of Europe, fast-paced and more buzzing than ever – and all despite the lingering threats of a Brexit, if it ever does happen even. It’s no secret that London is a pivotal node in the global economic system. For us it presents a fantastic platform for growth on multiple fronts which – given its commercial diversity and sheer volume of businesses vying for their own slice of the sterling pie – affords a plethora of collaborative opportunities rivalled only by a very select band of alpha cities globally.

I believe the trick is to just look past the weather. I’m still learning to master this bit, especially with Christmas coming up and the cold setting in. It's definitely a busy time of year, even getting through London on the weekends can be bustling with toursists coming in to enjoy the christmas markets, ice rinks and funfairs. London doesn’t do Christmas in half measures - we’ve had our Christmas decorations up in the office since the 1st!

What were you up to before Luxus, and how did you wind up at with us?

Previously, I was project managing for a digital agency in the city, with personal interest heavily rooted in e-commerce for the past 7+ years. It's an area that still holds a lot of my attention – one where directly attributable measurable growth makes it possible to paint a clear financial picture on the fly, and allows retailers to react accordingly by optimizing the sales funnel in near real-time. My switch to Luxus however, came about when one of our current enterprise clients at Dell EMC put me in touch with the Luxus team, and it all went from there.

Needless to say, I’ve found myself working with a fantastic bunch of people at Luxus, which boasts a tightly–knit family culture I’ve not witnessed anywhere else. It’s really refreshing, and helps to ensure that everyone works for one another when the going really gets tough – especially given our global operation which often presents the challenge of working in different time zones.

What has been your biggest challenge at work lately?

Wouldn’t it just be great to have more hours in the day!

It’s a busy time of year for us so there’s a lot going on, but that's definitely a good thing. It helps to keep us all on our toes, like the marketing Swiss Army Knife digital ballerinas that we are. And while time zones sometimes pose a challenge, our global ubiquity strengthens our ability to offer clients locally-tailored solutions. This was the case very recently, when the Luxus Sydney team was able to step in and support one of our existing enterprise clients following their own expansion into Australia. 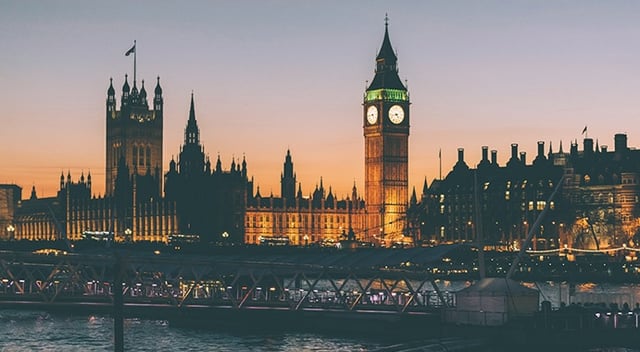 What’s next for Luxus London?

Better. Bleeding edge, with less bleeding. We plan to continue making big strides this year and into 2017. There’s a lot going on here, and given the opportunities London presents, our goal is to position ourselves as digital pioneers alongside the best of the best, from mid-market through to enterprise. We hope to set the bar, and be everyone else’s friendly competition.

We heard about the Luxus London Halloween party, anything in the works for Christmas?

Definitely something in the works. Last year's party was in Helsinki and the team were flown out there to celebrate in true Finnish style - doesn't get too much closer to Lapland and the original home of father Christmas. That was all very good fun, and I'm sure this year's won’t disappoint either. It's fair to say we're all looking forward to a good meal and some celebratory drinks!

What about the team, what do you guys do after work on a Friday?

Our Chiswick office is surrounded by local pubs and restaurants on the high street, so we’re relatively spoilt for choice here after work. We even have our own back garden, which in the summer – British weather permitting – can double up as a work space! And our London team here can easily be described as a group of friends who happen to work together, so if we’re all free on a Friday eve we’ll be sure to enjoy a drink or two together. We don’t do it often enough, as it really has been a hectic few months for us, but we plan to put things right ASAP. I’ll be sure to share evidential photos of these shenanigans in the very near future.

Thanks Kourosh, great to catch up!

Want to know more about what Luxus London are up to? Don't be shy, contact us.