Effective digital marketing is made of many ingredients. You need compelling copy, beautiful design, smart use of technology - at the very least. But at the core of what you're after is always a human and the decisions he or she ends up making. A better understanding of this decision making process can help you take the next step in your marketing activities. Behavioural science has made a lot of progress and can help with a lot of valuable lessons for marketers. A good example of this is a concept that's got a lot of attention called nudging. 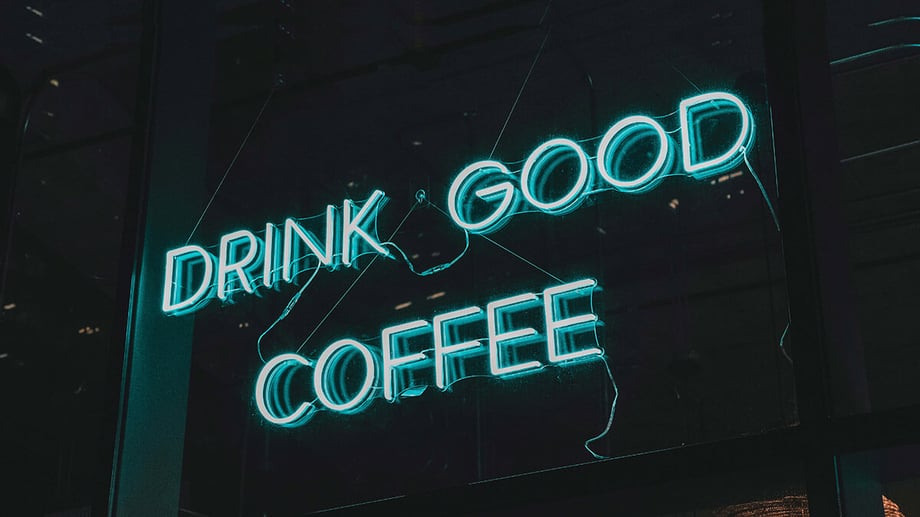 In 2007 a group of American scholars made an interesting observation about how to decrease consumers’ energy use. The researchers sent 290 households mail informing them how much energy they had used during the previous weeks and the average consumption in their neighbourhood. The results were clear. The above-average energy users decreased their energy use in the next few weeks. On the other hand, the households that had spent less energy than average substantially increased their use of energy. That's something that came to be called the “boomerang effect.” However, that’s not the end of the story. Some of the participants also got visual feedback in the form of an unhappy or happy emoticon. Households that had spent more energy than average (and received a sad face) decreased their energy-use even more. What’s even more striking is that this small tweak made the boomerang effect disappear completely. The people who spent less-energy didn’t increase their usage at all.

This story is a textbook case of nudging. Nudges are small and subtle interventions that influence the decisions by altering the environment where the decisions are being made. Nudges are targeted at the automatic cognitive processes, such as heuristics and cognitive biases. These psychological shortcuts make our decision making faster but also prone to mistakes. And they are more powerful than we may think. Our reasoning isn’t flawless and our self-control has limits. Humans are irrational beings. Nudging is meant to counter this irrationality.

The idea of nudging was popularised by two American scientists, Richard Thaler and Cass Sunstein, in their bestselling book Nudge. It has gained huge attention in various contexts from the White House to HR management of technology companies Silicon Valley. And there are plenty of opportunities also in digital marketing too. Some of them are already seen as best practices while others are yet to be fully discovered.

In the previous energy consumption example, there were two major heuristics that were targeted. The first was social norms. Humans tend to conform to the behaviour of the people around them. Nudges that utilise social norms are common in the digital world. Think about an online store that tells you what the other customers have purchased. That’s a nudge. The second nudge in the story tapped into the power of social approval; we care a lot about the opinion of others. A small cue - an emoticon - was enough to make consumers feel their behaviour is or isn’t socially acceptable.

How could you use these kind of nudges to reward your customers for making a good choice in your digital channel? A thumbs-up when a customer adds a product to cart? Or maybe a smiley in the beginning of an email as a reward for those who open it? Even the slightest changes can have a surprising effect. So, go ahead and find out what works in your case.

Social nudges are just the beginning. There are a lot of other heuristics that affect our behaviour and decision making every day. Some of them are less obvious. Did you know that losing 100€ makes you feel much worse than gaining the same amount would make you happy? This is called loss aversion. Or that 93% of Americans think that they are above-average drivers? This is called illusory superiority. And the third one: when people are asked if they are going to eat unhealthy foods next week, they are less likely to actually do so. This one is called the mere-measurement effect. All of these heuristics can be used in designing powerful nudges, both offline and online.

Keep in mind though that there are pitfalls. Nudges can backfire if they are meant just to maximise short-term gains by exploiting the customer’s weaknesses. Most of us are familiar with the annoying feeling of buying something online and noticing that the price you first saw didn’t include any of the mandatory add-ons. Sometimes it works. The nudge has pushed you over the point of no-return. Giving up when you already have the feeling of owning the product would feel like a loss. And as we have learned, humans are loss averse. The company has got its conversion but if it’s at the cost of positive customer experience, it can be harmful for the business.

However, with mindful design and careful implementing, there are a lot of ways nudging can help companies to do better online. Understanding the irrationality of human decision making can give marketing professionals an upper hand and tools to master the art of consumer behaviour.