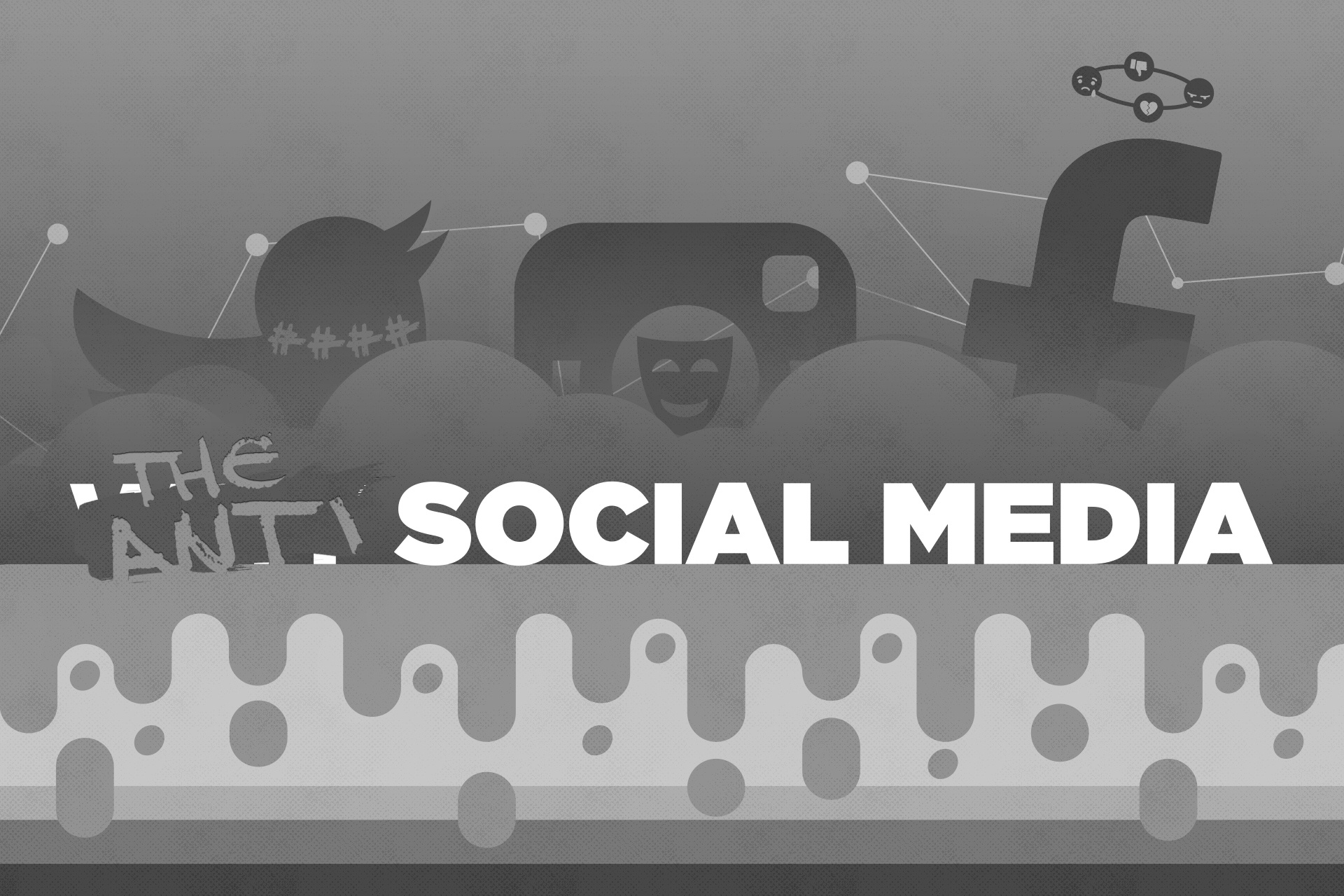 Ever since its inception, social media has received its fair share of bad rep. From Essena O’Neill to Justine Sacco, we’ve been given plenty of reasons to demonize the Internet and blame it for anything that’s wrong with the modern society. However, as the following anecdotal evidence illustrates, the problem isn’t that we use social media – it’s how we do it.

Last year, 19-year-old Essena O’Neill’s public breakdown tainted social media as ugly, fake and inherently detrimental. She had let fame get into her perfectly symmetrical head, but instead of taking a long hard look in the mirror, she pointed her manicured finger at the instrument of her self-destruction, Instagram.

O’Neill is easy to empathize with: she’s young, beautiful, smart and powerful. If she says social media is toxic, it really must be. Except for one thing: it genuinely isn’t. I, for one, happen to like beautiful things. Sure, I reconstruct my reality by deliberately arranging the objects of my stills. And yes, I plead guilty on slapping on some filters for good measure. But not in a million years do I consider that as destructive, because Instagram helps me appreciate, remember and share the little things I like about my life.

“Social media isn't real. It's purely contrived images and edited clips ranked against each other. It's a system based on social approval, likes and dislikes, validation in views, success in followers... it's perfectly orchestrated judgment. And it consumed me."

You see, the target audience of my personal Instagram account consists of people I know and like. You know, real people. More specifically, the kind of human beings that would rather look at pictures of holiday resorts than laundromats, champagne flutes than Excel sheets, and new haircuts in favor of ratty split ends. And I’m not going to pretend that life isn’t full of knotty hair and dirty laundry, but rest assured, they’ll still be there when I’m done scrolling down my beautifully contrived Insta feed.

Would you say it to her face?

Although the sad case of Justine Sacco is already way past its prime, it only struck a chord with me recently. For anyone who was spared from it two years ago, the scandal revolved around a senior PR director who got fired after posting a violently ignorant tweet about AIDS, ostentatiously broadcasting her white privilege. Only, the tone of her tweet was never intended as earnest; quite the contrary, her aim was to ridicule the bubble in which she lives.

“Social media is so perfectly designed to manipulate our desire for approval, and that is what led to her undoing.”

The point I’m trying to make here is that people say stupid sh** all the time. The problem with the Internet is that the stupid sh** that we say gets blown out of proportion. We’re human, we make mistakes, but in the twittersphere, we’re eager to judge, humiliate and ridicule anyone who lets their guard down for half a minute. We don’t care if the punishment is disproportionate to the crime because our counterattacks are impersonal. We couldn’t possibly have predicted the consequences, and anyway, we’re doing it for a good cause, right?

Social shaming has become the 21st century equivalent of a citizen’s arrest: people who have no business doling out punishments have found their batons, and they’re not exactly shy about using them. It simply feels great to be right, and the fact that somebody else is publicly proven wrong in the process… Well, sometimes that seems to make the victory even sweeter.

“Justine Sacco had a face that wasn't made up of pixels.”

However short-sighted Sacco’s tweet was, she would never have gotten fired without a little help from a journalist called Sam Biddle. He was the one who turned Sacco’s xenophobic tweet into the sensation it once was, and Sacco into a victim of cyber bullying. However, when put face to face with Sacco six months after the incident, Biddle couldn’t help but apologize. Why? Because he saw the physical human that he had ruined.

For all her distress, O’Neill couldn’t recognize that there was really nothing wrong with Instagram, it was just the way she was using it. Although my sympathies lie with insecure teenagers and anyone who has ever told a bad joke, we need to stop blaming social media for the destruction of O’Neill, Sacco or anyone else for that matter. At the end of the day, it was people, and not Instagram, who made O’Neill crack under pressure and Biddle, not Twitter, who got Sacco fired.

Just as Gary Vaynerchuck argued, emerging communication technology isn’t ruining us. If anything, we’re ruining it. Although it's easy to point fingers at social media, no channel should be held responsible for our bad behavior. Instead, we should recognize social channels for what they truly are: great for conversation – both personally and professionally.