This Spring, The Verge took a look at how and why Microsoft are adopting “open design”. The move and its motivations might not be obvious for all.  We took a closer look at what this philosophy means in practice and how it could impact the future of software giant. 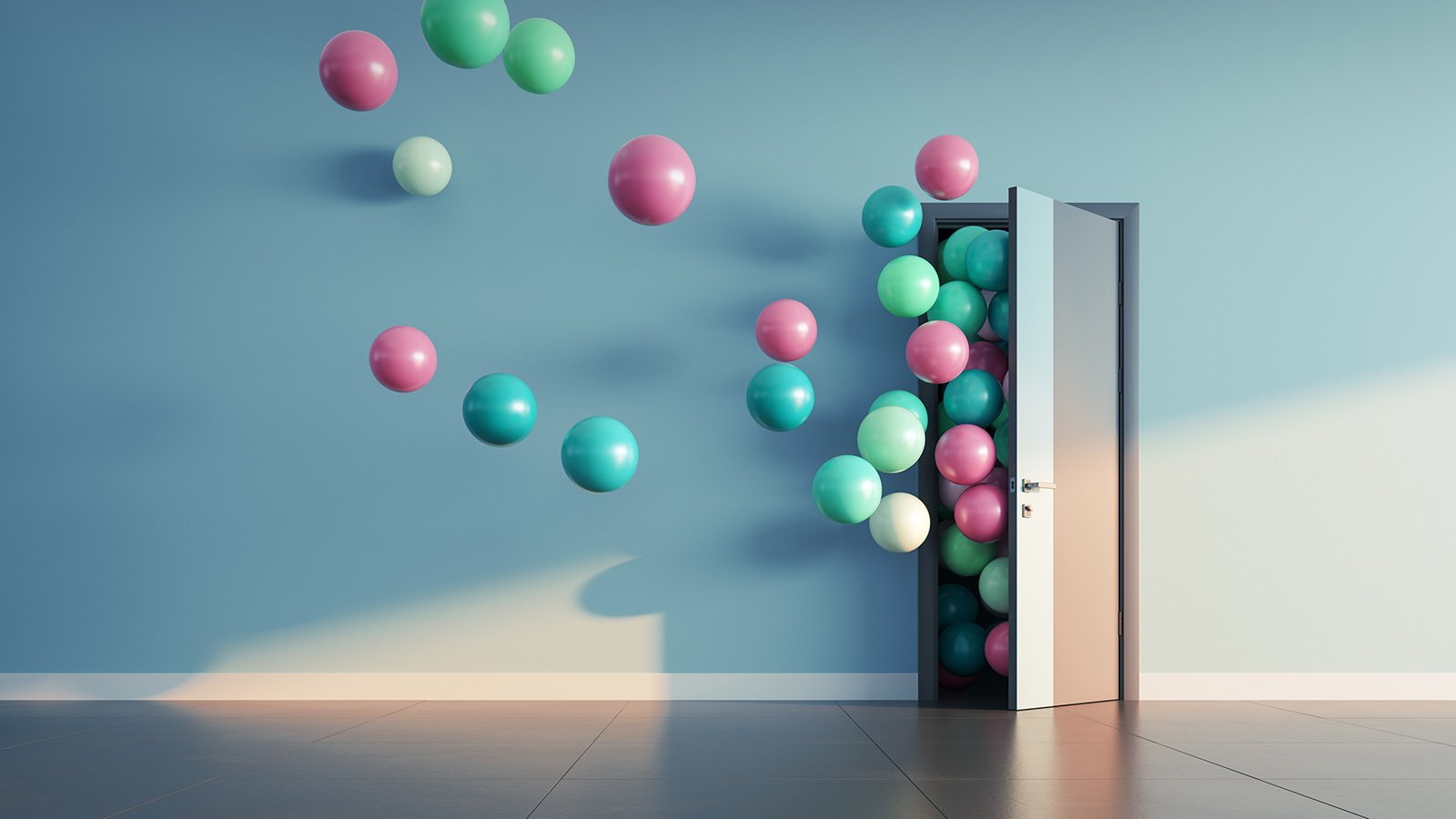 What is open design?

In the past, the benefits of cross-disciplinary design have become evident, and in around 1990, the term “conceptual design” became widely used to for the idea of a designer that is not tied to any one specific industry. It wasn’t until ten years later that open design started to gain traction.

Open design is essentially taking the idea of open-sourcing and applying it to the work that designers create. Writing for opendesignnow.org, Marleen Stikker notes that open design is well-suited for those who think in terms of new possibilities: “Possibilitarians represent a sharing culture which is at the core of open design. As such, they trust others to make their own contributions and to build upon what has been shared. Trust, responsibility and reciprocity are important ingredients in an open, sharing culture.” This is an exciting prospect for those looking to step into a more open, forward-thinking way of working – and Microsoft did exactly that.

Why are Microsoft doing it?

For the past ten years, Microsoft has worked in small teams that work independently of one another. This way of working gave rise to a number of issues for the company and the end-users alike: software updates were infrequent and cumbersome; hardware and software felt less integrated; employees’ time was spent inefficiently.

In the from video from The Verge, some Microsoft heads discuss these problems. “Everyone was kind of working on their own, prototyping in their own areas,” says Albert Shum, CVP of Design, Experiences and Devices. “At best, you were kind of showing pictures to each other.” Shum’s comment feels like a pretty accurate of the Silo Mentality, a term used to describe the reluctance of employees to share information within a company. However, in Microsoft’s case, it seems to be the company’s team structure that was holding back their ability to share internally, rather than a lack of willingness to do so. This is where open design comes in.

Just like sharing code, the sharing of design ideas and assets can stand to greatly benefit the development of software and services. When elements like search bars and icons are visually aligned, it promotes a consistent feel across the board. Furthermore, this way of working benefits the teams themselves: sharing and reusing these elements cuts down on unnecessary work and saves time – after all, there’s no sense in making something from scratch when someone a few desks down already has something suitable, waiting to be utilised.

What could open design do for Microsoft’s future? Could it have remedied any of its past product flops, for example? We found a rather long list on Kiplinger.com, but let’s look at a couple in particular: first, Groove Music. Microsoft’s streaming service “predates a lot of the competition”, but never really took off. It started life as Zune Music Pass, later becoming Xbox Music, then finally Groove Music in 2015. Despite being compatible on Microsoft’s competing platforms of iOS and Android, the service failed to find its audience and was shut down in 2017.

Second: Microsoft’s Band. Like Groove Music, the Band was a little early on the scene, beating Apple to the smart wearables market. Although it was compatible with Windows, iOS, and Android devices later on, it seems that no-one really got on the Band-wagon. The product was discontinued in 2016.

Where Groove Music and the Band simply ahead of the time? Yes and no. While timing was almost certainly a factor, their failures to take off can’t be put down to timing alone. Groove Music, for instance, probably felt highly inconsistent due to its many incarnations. Rebranding the service might have been a wise move in order to distance it from the failed Zune device – but if this lack of consistency was evident in the overall design, it probably didn’t instil much confidence in the minds of consumers. One of the benefits of open design is visual consistency. If the music service had felt like more of a natural fit within Microsoft’s larger ecosystem of services, perhaps it would have found more of a user base.

As for the Band, users found the device awkward to use, according to Kiplinger.com. There was even a second-generation model, but this didn’t offer any improvement over the usability of its predecessor. Had the collective knowledge and resources of Microsoft’s designers been pooled together, perhaps the design flaws would have been identified in-house much earlier on.

This is a lot of speculation of course, but in both of these cases, we can see how a more open, collaborative design ethos could have benefited these products – consistency and usability could have benefit from having the company’s broader design talent getting involved. All of our eyes are on Microsoft now to see if open design is what the company needs to grow in the right direction – but we’re certainly hopeful.