I popped into a hardware store yesterday, and on the way out I noticed a my key robot key cutting machine that had appeared since my last visit. What a brilliant, disruptive idea! I’d never seen this before, and it really brought it home just how fast technology is transforming our world. 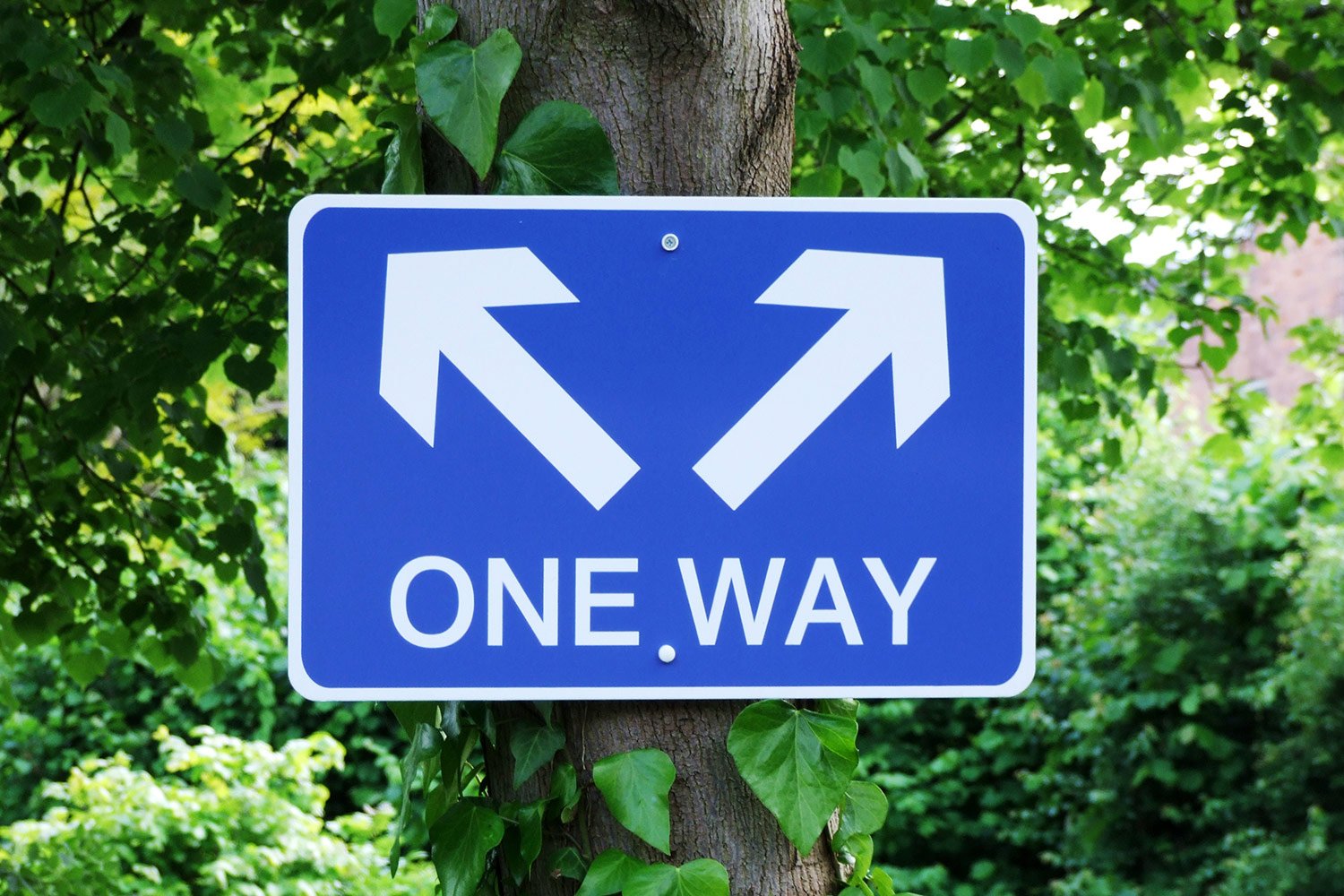 Technological change has become a constant in daily life. We’re all having to recalibrate our understanding of how the world works, and the challenge is particularly acute for technology marketers.

It used to be that most product categories were familiar and well understood. Innovations were few and far between, and so intrinsically newsworthy when they appeared.

Today, however, it seems like entire new industrial sectors are springing up all the time. Options are proliferating and, for those responsible for choosing between them, decision making has never been harder.

The rise of B2B content marketing is at least in part a reflection of this decision-making complexity. Put simply, it’s no longer enough just to sell. Today’s marketers must build trust with potential customers and educate them why a particular solution is most appropriate to their needs.

This is a very different approach from traditional advertising. So it’s not surprising that conventional advertising wisdom has carried through into content marketing and perpetuated some big fallacies.

But most customers aren’t at that level. And like the rest of us, they live in a world of perpetually divided attention. As I was writing this post, for example, I had emails from bathroom suppliers, chat messages from colleagues and WhatsApp messages from friends popping up on my screen.

Technological and social change is putting a massive premium on people’s attention. And to win it, you need to capture the essence of a story quickly and compellingly. This doesn’t come naturally to many subject matter experts. Their input is vital – but it should guide the message, not define how it is communicated.

Fallacy #2 – Marketing people have all the answers

There’s traditionally been a certain tension between marketing people and salespeople.

I was trained as a marketing creative in the old world of mass-market marketing. Then the focus was on interrogating demographics and spending weeks creating advertising ideas you hoped would resonate with millions of people.

The creative process was protracted. I was taught that ‘good is the enemy of great’, and to ‘kill my darlings’. And that really mattered, because you were creating content with a massive media spend behind it.

But when you're marketing to a really small group of people, demographics are A) generally bleeding obvious and b) not very helpful. You can’t afford the luxury of months of ideation and production. You need to hit the nail on the head – to construct messages that resonate with information-overloaded customers. And it has to be interesting.

Often, the best way of getting to that is to learn from people who are talking to customers every day. In other words, if you want better marketing answers, you need to be listening to the sales team.

I remember seeing a Lego ad 10 or 15 years ago that brilliantly illustrates the power of simplicity.  Forgive the drawing - hopefully you get the idea of how with three bricks and a retouched shadow, Lego told a really engaging story about the power of children’s imaginations. It's clear. It's immediate.

The stories we’re telling for our clients aren’t usually this simple. But we always remember three things:

There’s no getting away from the fact that DigitalTransformation[tm] is a hard subject to communicate. I first worked on a major transformation project about five years ago at a major network agency. It was that trickiest of things, an open brief. And, creatively, it was really hard.

The solution we presented to our client was an ambitious real-life experiment. It was well received, and the concept was presented to the global marketing director, but it never happened. And in retrospect, I think that’s a good thing.

The project had so many moving parts and required such an investment that by the time it happened, it would probably have been out of date. Or just have gone over people’s heads.

I learned a lot from that. And the main thing is that you have to start with customers. Find out how what you’re offering touches their concerns and build your story around that.

Make it tangible, and keep it simple. It isn’t easy, but it works.

Want to bring more impact to your marketing? We’d love to help. Contact us!